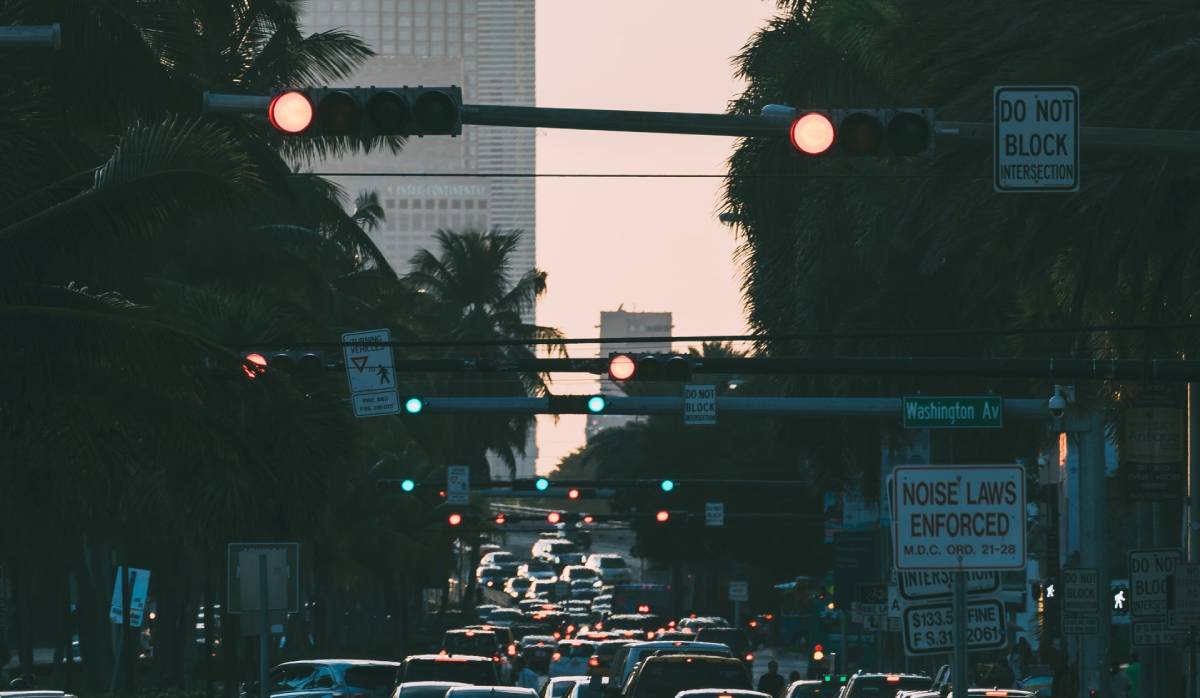 The Bad Things About Living in Miami

Miami can be a very wonderful place to live in, but just like everywhere else in the world, it’s nowhere near as perfect as some individuals make it out to be. You’ll need to know the bad things about living in Miami if this is something you’re considering.

As great a city as Miami is, it is undeniable that it also has things about it that make it unsatisfactory. There are a couple of bad things about living in Miami that you should keep in consideration if you’re thinking of moving here.

Behind the glamorous beaches, eccentric nightlife, and scrumptious delicacies are the bad things about living in Miami a lot of people haven’t even considered. Don’t make the same mistakes. It will always benefit you to see both sides of the same coin. Now, take a look at the bad side of Miami.

The traffic is terrible

One of the worst things about living in Miami is the city’s terrible traffic situation. If you’re the type of person who prefers to drive from one place to another, you may want to consider taking a hike or riding the public transport instead. Bumper-to-bumper traffic situations are a common sight in Miami, and never a welcome one.

Miami is also notorious for having some of the worst and most inconsiderate drivers in America. A lot of people complain about the drivers’ inability to use their turn signals in this city, among many other complacencies when it comes to road etiquette.

The parking situation is also very terrible here, which is why it is recommended that you ditch the car and take public transport instead. You’ll spend just as much time looking for a parking space as you do driving from one place to another.

One of the reasons why so many people go to Miami and even decide to live here, is because of how alive the place feels. There is a myriad of party destinations all over Miami for all types of partygoers. Aside from that, individuals of all backgrounds and ages also flock to the beaches of Miami to party like there's no tomorrow.

While this sounds exciting to many people, it is also not everybody's cup of tea. That said, if you absolutely dislike partying and rough crowds, living in Miami may prove difficult for you.

The city can get very hot

Miami has a tropical monsoon climate. This means the city is either mildly warm or extremely hot, depending on the season. Either way, with warm winters and blazing summers, Miami is not for those who can't stand the heat.

The city can also get humid most of the time, which is expected for its climate. If you do decide to live here and you dislike the heat, you may want to invest in some powerful air-conditioning units.

For whatever reason, it has become normal in Miami to be tardy. If you make plans to meet at 6 pm, expect people to arrive at 7 pm at the earliest.

This can become annoying if you're new to the city. This also isn't really a general description of the city's wide populace. However, a lot of people in the city practice being tardy enough that this fact has become widely known, and unfortunately, widely acceptable.

The humidity can make living in Miami a bad experience

Miami is a very warm and humid city, making it a perfect place for creepy crawlers to thrive on. Mosquitos, roaches, carpenter ants, spiders, and termites have made Miami their home. If you hate bugs, Miami may be a bad place for you.

The residents of Miami have adjusted to the city's bug infestation by keeping their homes and gardens clean all year round. Pest control is also very busy in the city. These are things you'll need to consider if you do decide to live here.

Miami's bug problem is one of the worst in the country, but it's also far better compared to other countries that are known for having the same problem.

The city can feel very superficial

Miami is one of the healthiest cities in America. It is reported that about 75 to 80% of the city’s residents frequent the gym and practice a healthy lifestyle. While this is all good for the city and its citizens, there are also a handful of individuals in Miami that may have begun thinking too highly of themselves.

If you look good, you tend to feel good. That’s why many from Miami do their best to look as good as they can be. However, a lot of the city’s residents have been too focused on the “physical” aspect of being healthy. It’s become all about who can be the most attractive, enticing, and elegant-looking person in the room, and this is reflected in the way they shop, interact, and value the people around them.

The cost of living is higher than the national average

Just like most major cities in America, the cost of living in Miami is higher than the national average. The rent in this city is relatively high, approximately 10% higher than the national average. This is something you need to prepare if you want to live in Miami. In fact, it is one of the things you need to consider if you want to live in a major city in America.

Not only is the rent high in Miami, but the cost of some of the most popular restaurants, resorts, and other accommodations are also relatively more expensive as well.

It is undeniable that there are certain things that you can pick apart about living in Miami that should force you to reconsider living here. The city is far from perfect. It is also a place more suited for individuals who adhere to a more lively and youthful lifestyle. If that’s not the type of individual you are, you’ll only find this city boisterous and obnoxious.

That said, there are also glimmers of home in Miami. As mentioned, the city is incredibly lively. It is full of art and culture, energy and optimism, and you can’t deny how lovely the beaches are. Then again, there’s no accounting for taste.

Check it out
No items found. 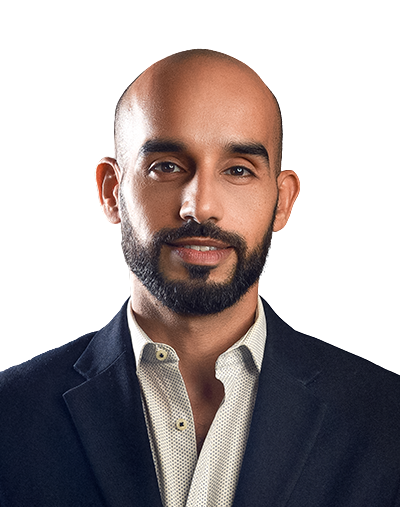 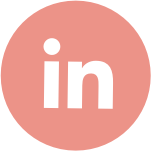 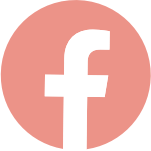 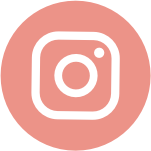 Paul is the author of the widely distributed eBook, Get The Friends You Want, as well as various audio and video training courses, and live seminars. Paul has been featured in various podcasts, and interviews.

🚀 Start a chat in my building

Start a chat and make friends in your building

Join the waitlist to get your building community started

In the meantime if you have any questions you can send us an email at support@oneroofapp.com or call us at (276) 242-3663
Oops! Something went wrong while submitting the form.